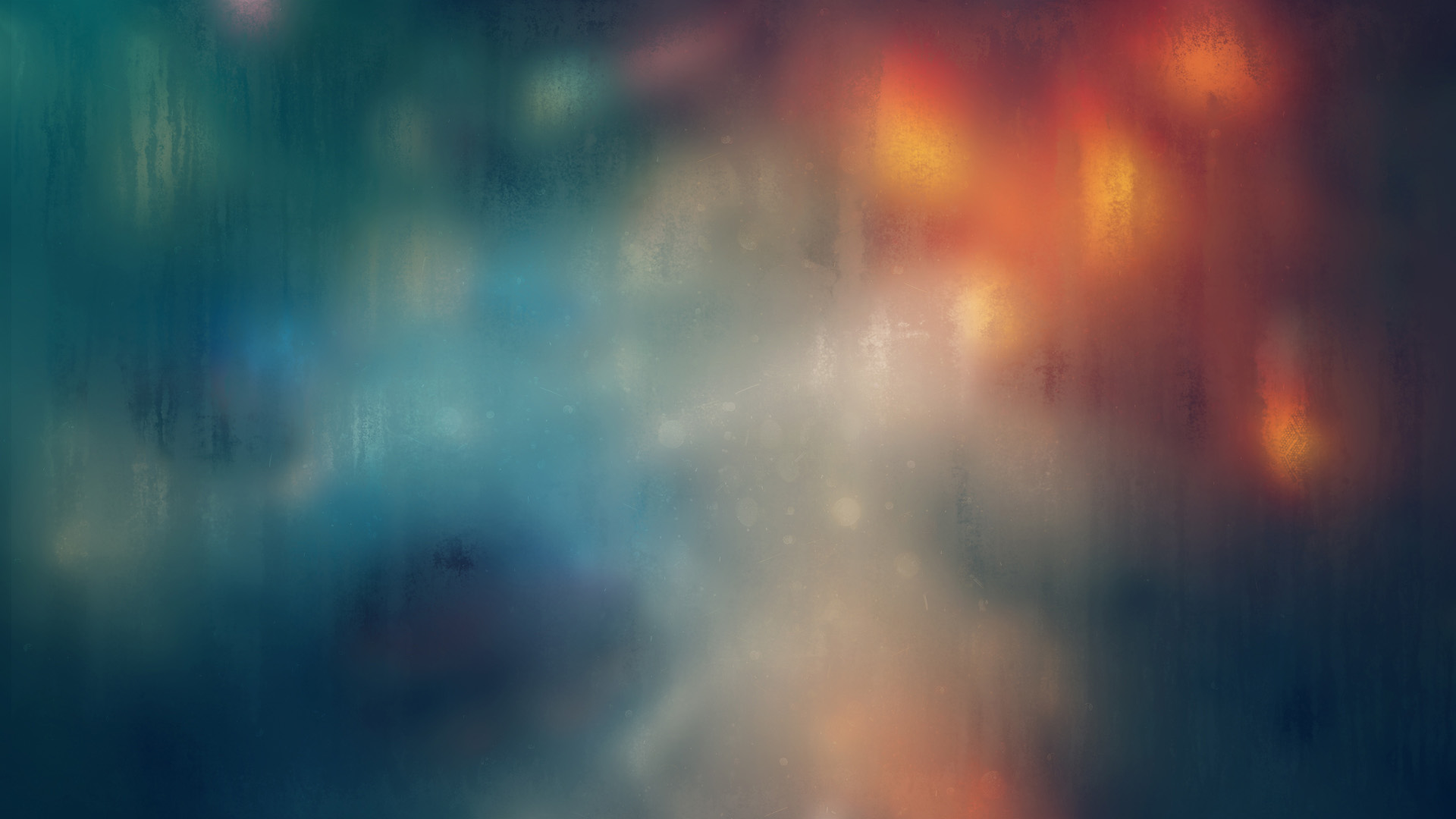 10 classic missions on PC and Mac

For the 20th anniversary of EMERGENCY we prepared a special game: In EMERGENCY 20 you can experience 10 of the best missions out of 20 years of EMERGENCY, in the newest technology. Newcomers and long-term players alike can now prove their skills as incident commanders in the gorgeously re-imagined missions. It’s your task to manage the exciting challenges with your firemen, doctors, policemen, engineers and many units more.

Each of the 10 missions has three levels of difficulty, making sure that even experienceid incident commanders will have their hands full.

EMERGENCY 20 is available in shops now and as a download from Steam. The Mac version is available on Steam and the Mac Appstore

The upgrade package for owners of the boxed versions is available on gamesplanet.